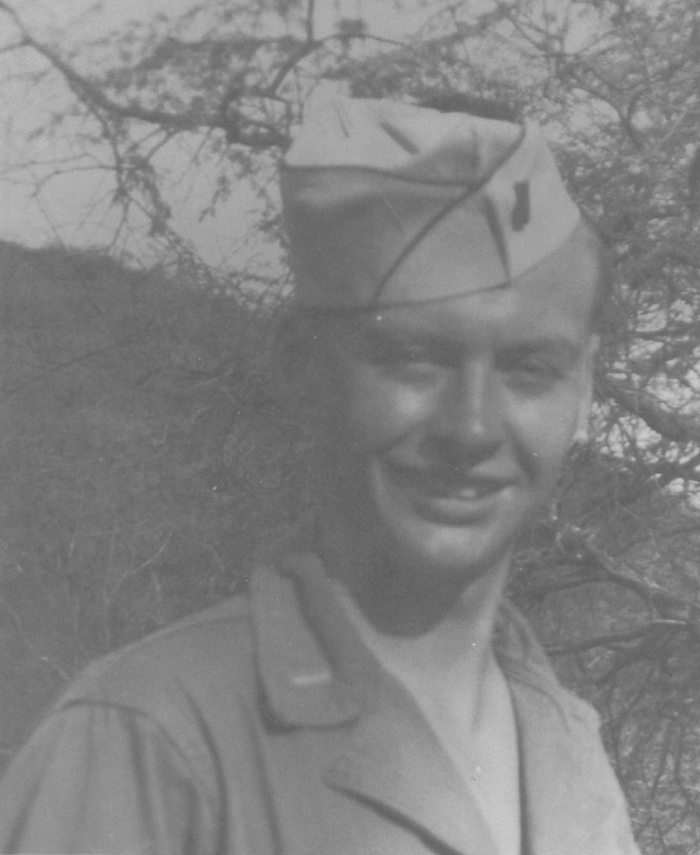 Inspired by the draft to join, Major Helms Jr. shares his stories of independence, leadership, and hard work. A true patriot to the core. Thank you for your service.

2. What branch of the armed forces did you serve
US Army WWII

3. What was your rank?
Major (Infantry)

5. What motivated you to join?
The draft inspired my reasoning.
Uncle Sam said he wanted me.

6. Tell me about your boot-camp experience?
Turned 18 Camp Roberts CA.
16 weeks of rigorous exercise for the infantry.

7. How did you get through it?
Did what you had to do.
No alternative.
You had to learn because it might save your life when you go into combat.

8. Where did you serve the majority of the time in the service?
Basic training fort Benning GA
Sent to Texas for training recruits 19 at the time
Got orders to go overseas in Japan. Orders to stop in Hawaii for specialized training then they dropped the bomb. Then I was assigned to MP, I had a Jeep, swim suit, swim suit and a towel and hit every beach. Ate at the best places for 3 weeks then became Company Commander at 20 when bomb dropped. Then I became in charge of 1,000 Japanese POWs. A lot of interesting experiences with them.

9. Tell me about some special people you met while serving?
N/A

10. Who was the most influential to you while serving?
At the time in the Army it was all about you.
You were the director of you.
You shaped your own career.

11. Tell me a funny story you experienced that could only happen in the military.
In Texas, with a platoon of Hawaiian soldiers. Digging fox holes. It was hot. They asked me they can remove their shirts. Spotter plane Battalion Executive Officer saw from overhead in a plane.

12. What did you get out of the military?
Leadership…Learned early on there’s principle of leadership
When you’re 20 and your commander of a whole company you have to learn quickly
Stayed in the military in active reserve for 22 years Battalion Commander of Infantry Battalion. Interesting fact I became commissioned on Friday the 13th as 2nd Lieutenant.

13. Best and worse food you ate?
When I was Co. Commander we had good food
But in infantry was not so good

16. What do you enjoy doing on your spare time?
Outdoor adventures
Hiked in the Sierras every summer
Climbed Mt. Whitney
Golf
Tennis
Family, Wife passed away, 3 daughters, 6 grand kids and 2 great grand kids

17. What does the American flag mean to you?
Patriotism