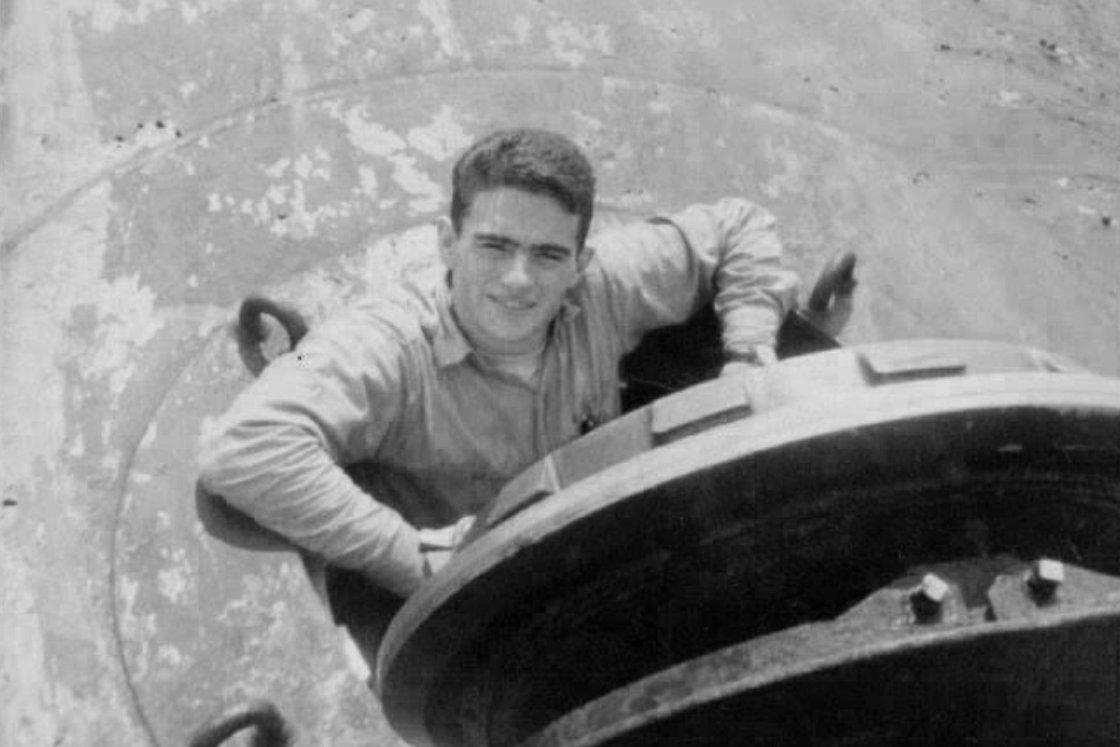 Adolfo “Sandy Sanchez Jr. is a retired Chief of the Navy with over 25 Years of service.

2.. What branch of the armed forces did you serve
Navy

3. What was your rank?
Chief

5. What motivated you to join?
I couldn’t afford to go to college so I went to the nuclear power school in the Navy.

6. Tell me about your boot-camp experience?
This time of my life was the second time I ever experienced prejudice. My Company Commander thought I was Mexican and from California, at least he thought I was. Despite my physical and social treatment I never showed weakness in front of him. Other than that, boot-camp was a learning experience and I matured rather quickly. I was always trying to help the guys next to me.

7. How did you get through it?
My head was held high and I kept on going. Never gave the satisfaction that anything or anybody could break me.

8. Where did you serve the majority of the time in the service?
I’ve been to many places all around the world. I spent 3 1/2 years on nuclear submarine called the “Skipjack.” During Desert Storm I served with Military Sealift Command (MSC) and 4 years of reserved active duty at the Pentagon in Arlington, Virginia.

9. Tell me about some special people you met while serving?

10. Who was the most influential to you while serving?
Nobody. I was too independent and didn’t listen to officers. While we were running the reactor operator in the submarine I could question an officer because I was authorized to, so it was a good feeling questioning officers.

12. What did you get out of the military?

13. Best and worse food you ate?
Worse food I ate was called “mystery meat” or “shit on a shingle (SOS).” You simply don’t know what you’re eating. We also had a lot of canned foods. The second best was lobster on the submarine. Whenever we pulled into ports we had good food; however, the number one food I ate was called conch seashell chowder at the USO in St. Croix while docked for liberty. The chef also made really good bread.

15. Would you do it again?
Yes, but a few things differently, particularly with the ladies. I was really innocent when I joined so I knew what I know now it’d be entirely different.

16. What do you enjoy doing on your spare time?

17. What does the American flag mean to you?